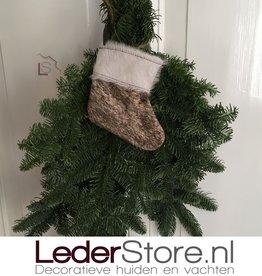 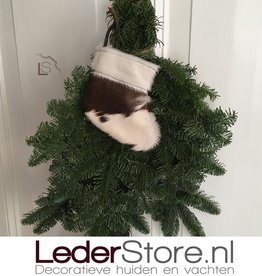 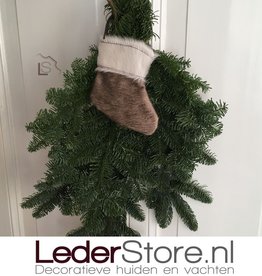 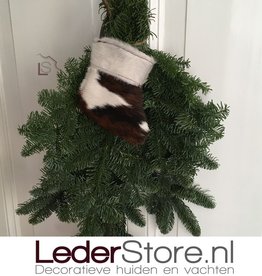 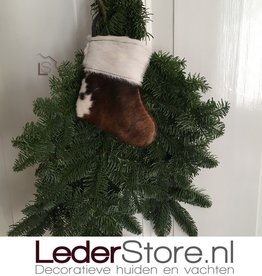 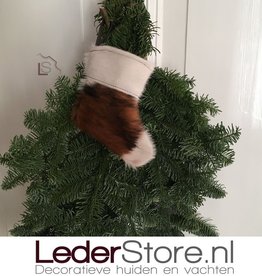 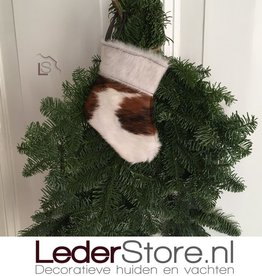 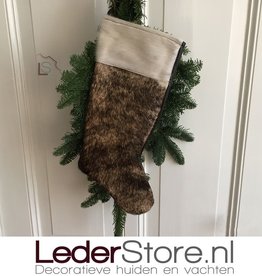 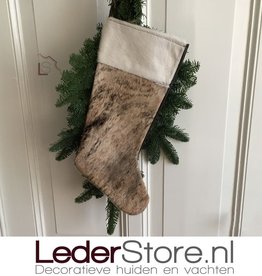 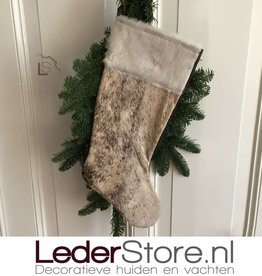 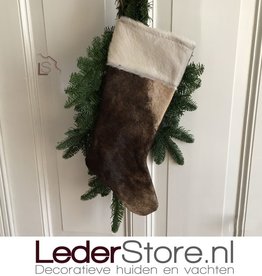 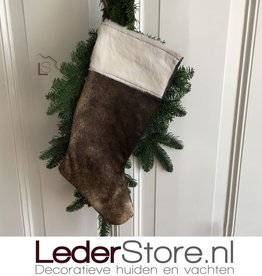 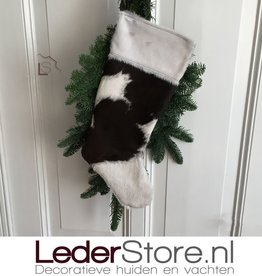 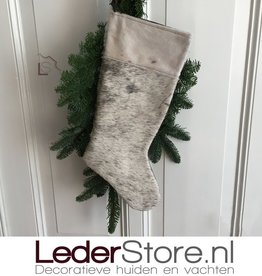 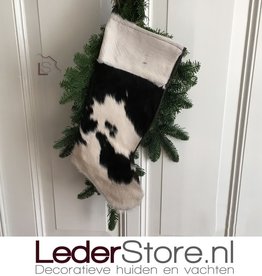 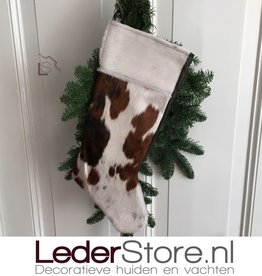 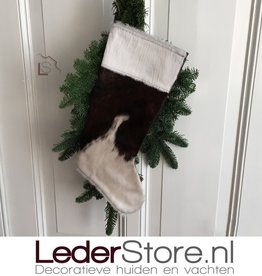 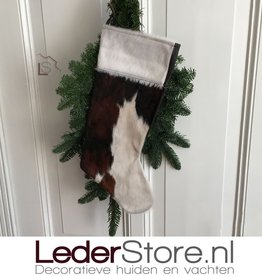 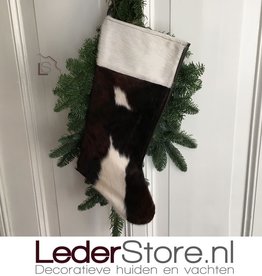 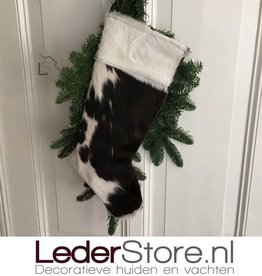 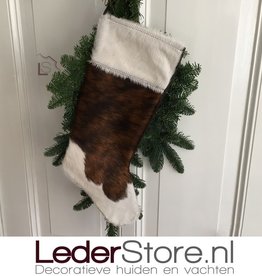 Where does the tradition of the Christmas stockings come from?

The tradition of Christmas stockings goes way back in time. Nicholas a kind nobleman who was born about 280 DC came from a prosperous family but unfortunately, both parents of Nicholas died during an epidemic. As a true follower of Jesus Christus, Nicholas became a Christian priest where he used his wealth to help the poor, the sick, and the suffering.

Although Nicholas never married and had no children, he was very fond of children and often gave presents to the children of his hometown. Nicholas always gave his gifts late at night so that his identity would kept secret. That is why children were told to go to bed early or Nicholas would not come and give gifts. Nicholas was named the patron saint of the children and sailors and then came to be known as Saint Nicholas.

Over the centuries, various stories and legends have been told about the life and deeds of Saint Nicholas. One of the most famous stories is about a poor farmer who lived happily in a small house in Patara (Turkey) with his three daughters. However, the family was not fortunate when the mother suddenly died of illness, leaving the mand and his three daughters in despair. All household chores now rested on the shoulders of the three daughters, while their father with a heavy heart (unhappily) wore out the days.

When his daughters reached marriageable age, the poor father became even more depressed knowing that he could not marry his daughters. At that time, the future husband had to offer something of value, a so-called dowry, the daughters wouldn’t probably get married. Desperate, the father kept looking for a solution to get the daughters married while the daughters did the household.

When the father woke up the next day and found the bag of gold, he was ecstatic. There was enough gold to pay for one of the daughter's dowry. With this gift, the father was able to marry his eldest daughter to a beautiful groom. On another night, Saint Nicholas went back to the farmer with another bag of gold and put it in the second daughter’s sock. The second daughter found the bag of gold the next morning and brought it to her father who could not believe his eyes. With this second gift, his father was able to marry his second daughter.

The father had become so curious about the mysterious benefactor that he kept looking out the next night. Then Saint Nicholas returned for the third time with a bag of gold for the third daughter. The old farmer immediately recognized his fellow townsman. The old farmer fell on his knees before Stain Nicholas and thanked him with all his heart. With Saint Nicholas blessing, the poor father could see all three of his daughters married. They all lived happily ever after.

This story led children to hang their socks in anticipation of a gift from Saint Nicholas. The tradition of the socks originally started in Turkey where they were used on Saint Nicholas day also called 5 December (Sinterklaas). The socks were increasingly used for Christmas Eve. As they now belong to a traditionally indispensable part of Christmas.

The tradition of hanging socks has changed slightly over a long time. Where in the early day's gold coins were put in the socks, people started to use large socks. For example fathers big socks. Because big socks meant more gifts! Nowadays socks about a size of a boot are used with each sock bearing a family member’s name (and sometimes the pet’s name too!).

Today, the socks are no longer (often) filled with gold coins, but with small stuffers of fillers, also known as small cherry gifts or gadgets. Think of toys, candy or fruits. Like Saint Nicholas used to do for the children of his village.

We regularly receive beautiful Christmas stocking inspiration photos from our customers. Are you looking for ideas for your home or would you like to hang some cowhide Christmas socks in the office? Take a look at the photos below and get inspired!

Would you like to view more inspiration photos of the Christmas socks? Then quickly take a look at our inspiration room.